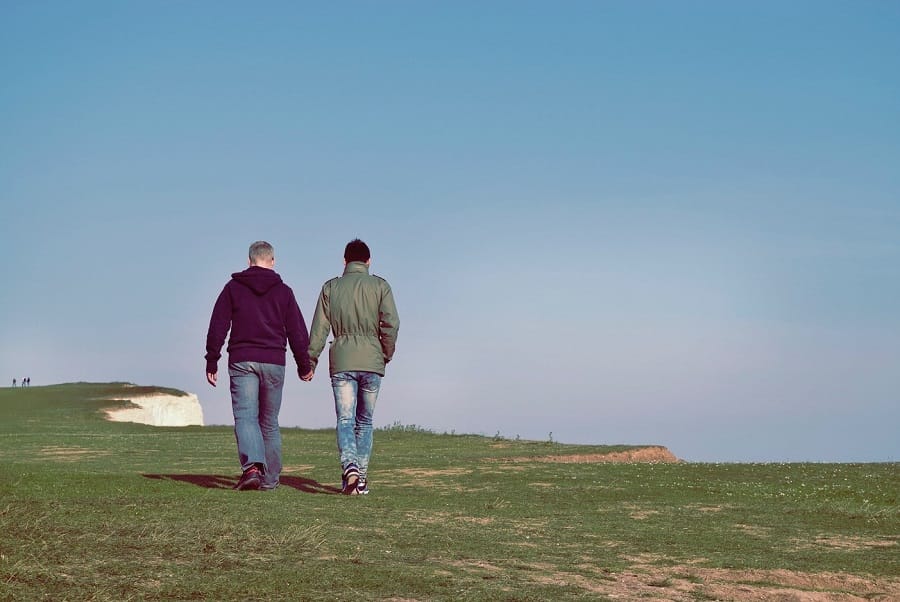 In April 2019, the Tennessee House of Representatives voted 67-22 in support of a new bill that would legally allow adoption groups to refuse service to LGBTQ parents and families because of religious beliefs or morals.

The bill will allow faith-based adoption agencies to turn away gay couples, giving those agencies legal protection against discrimination lawsuits.

This also allows non-faith-based adoption agencies to site religious or moral beliefs against LGBTQ couples as a reason for denying applications. If a couple is denied their application to adopt because of religious or other faith- or moral-based reasons, then the couple cannot sue for damages or discrimination against that agency.

Tennessee lawmakers, both Republican and Democrat, have publicly stated their reasons for voting, according to the Associated Press:

“We’re doing the same as nine other states have done,” said Republican Rep. Tim Rudd of Murfreesboro, the bill’s sponsor. “Throughout the country, these faith-based organizations have been sued to the point they’re being driven out of business due to costs.”

“We have children across this state looking for loving homes, why are we doing anything to prohibit a loving family or a couple from being able to care of a child and take it in and provide for it, why?” said Democratic Rep. John Ray Clemmons after a brief back and forth with Rudd over the bill’s purpose.

This bill also hinders Tennessee’s Department of Children’s Services from refusing to work with faith-based organizations after its passing.

Tennessee’s government organization, DCS, would not be able to legally deny an agency application for housing or placing foster children because of the agency’s refusal to work with LGBTQ couples under the law.

Since the Supreme Court of the United States’ Obergefell ruling in July 2015, married same-sex couples are treated the same as married different-sex couples in Ohio when it comes to establishing legal parenthood. Couples who are legally married in any state are legally recognized as a married couple in Ohio. This can be confusing for some families depending on when they married relative to the Obergefell decision and the birth or adoption of their children.

Ohio adoption law requires all couples, including LGBT families, seeking adoption to work with attorney, pay adoption costs, and pass a home study with a social worker before the adoption can be finalized. Once complete, both parents will have all legal rights and responsibilities to the child. Depending on when you married and when your children were born, you may not be required to complete the adoption process to create legal parental rights in the non-biological or non-adoptive parent.

To learn more about LGBT adoption law in Ohio or if you are an LGBTQ couple looking to foster and/or adopt a child, contact Abbie Obenour with the Obenour Legal Group. Her extensive experience in LGBTQ law and family adoption law make her a trusted and respected LGBTQ adoption attorney in Worthington, Ohio. Contact the law offices today to schedule a consultation.