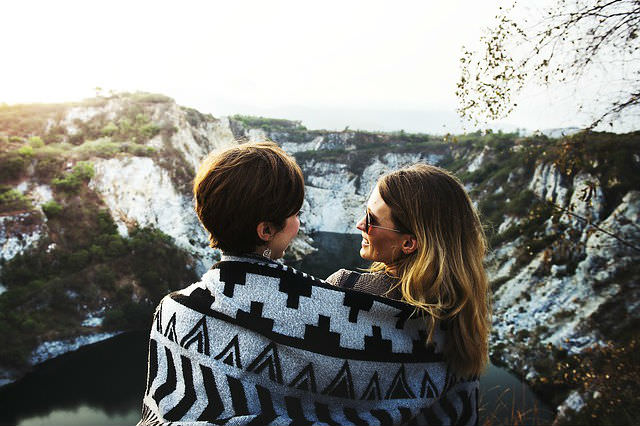 As Ohio goes, so goes the nation. When the Supreme Court of the United States accepted the case from Ohio filed by Jim Obergefell and his husband John Arthur because the State of Ohio refused to recognize their marriage, the long awaited shift towards equal treatment under the law was felt. Ultimately when the decision came down in a 5/4 split in favor of Marriage equality and against discriminatory state laws barring same sex couples and our families from equal protection under the law, Ohioans led the way.

Ever since the Obergefell decision became the law of the land, Courts have been charged with the task of finding ways to open their doors to same sex couples and establish a framework to provide our families with the same rights and responsibilities of opposite-sex parents.

If you are lucky enough to live in forward thinking Franklin County and you meet certain criteria, you and your spouse will be able to establish parentage without the time and expense of Adoption through the Juvenile Court with a “Second Parent Determination”.

Here are the requirements:

If you and your spouse meet the criteria above, the process is fairly streamlined. The parent who gave birth will need to sign and swear to an affidavit that states that they complied with the ORC requirements, and both parties will need to sign and file a Motion, Agreed Entry, Waivers and other necessary documents and file them with the courts. Once all those documents are filed, the court will issue an order without the need for an oral hearing. (This is called a “walk-through” case).

As you can see, the statutes and corresponding legal framework apply only when there is a spouse that gives birth. Two male same sex spouses who use the services of an egg donor or surrogate will still need to have that person’s maternal rights terminated through the courts. Also, if your insemination didn’t comply with the statutes, adoption is probably the only route available at this time to establish parentage for the non-genetic parent.

If you or your spouse have questions about establishing parentage through Second Parent Determination or Adoption, contact us.