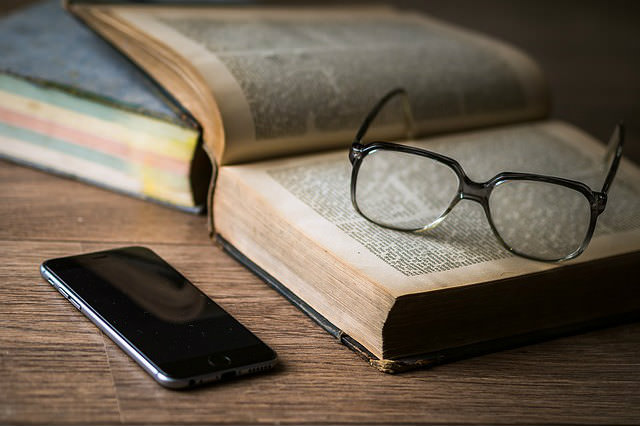 Help us spread the word: Ohio adoption records law has changed in 2014. If you placed a child for adoption between January 1964 and September 1996, you have until March 20, 2015 to let the state of Ohio know where your child can reach your or, in the alternative, that you do not want to be contacted.

You can also ask that your name be redacted from the original birth certificate. If you do, you will instead provide a social and medical history that will be added to the original adoption file.

After March 2015, the original birth certificates for adoptions between 1964 and 1996 will be considered public record, available for release at the request of the adopted child.

All of this came from Senate Bill 23, which passed in December 2013 by a large majority of both houses of the Ohio General Assembly and Governor Kasich. The bill aims to close the gap between 1964 and 1996 created by several other laws that opened up adoption records before and after that period.

Now that Senate Bill 23 is in effect, this is how Ohio Adoption Records Law currently stands on adoption records:

As always, if our Columbus adoption lawyer can assist you in any Ohio adoption records matters, please get in touch at 614-678-8848.