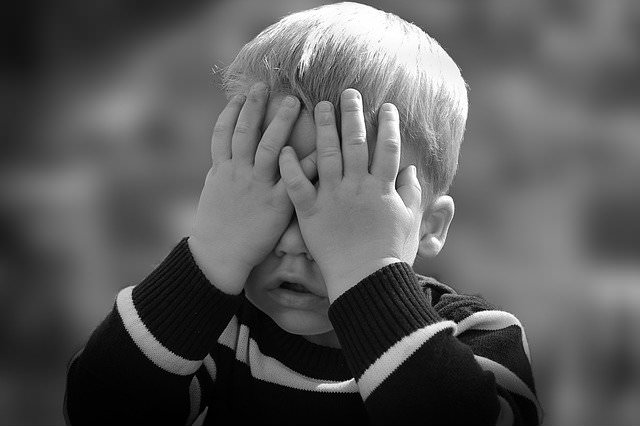 Pending legislation in the Ohio General Assembly would make several troublesome changes to Ohio’s adoption laws. The bill known as H.B. 307 would, among many other things, shorten the time pursuant to statute during which any party can challenge an adoption from one year to sixty days post-decree. The statute in question, Revised Code Section 3107.16, is currently in accord with Civil Rule 60(B), the rule that governs the procedure for challenging judgments for mistake, inadvertence, excusable neglect, new evidence, or fraud. The Rule, like the current version of 3107.16, limits challenges to one year post-decree.

Much has been said in the legal community and in testimony to the House on this bill. One concern I have not yet heard is the constitutionality of this change in light of the Modern Courts Amendment: Article IV, Section 5(B) of the Ohio Constitution. The Amendment, unique to Ohio, provides that a law in conflict with a procedural rule duly established by the Ohio Supreme Court “shall be of no further force or effect” once the rule takes effect. That is, for matters of procedure, Rules trump statutes.

In order for the supersessive effect of the Amendment to come into play, the law and the rule must conflict on a matter of procedure. If they conflict on a matter of substance, the statute trumps. Thus the question will be, I think, whether the change to 3107.16 would modify a substantive right, and therefore trump the Rule 60(B).

A similar issue has been litigated before. In Loyd v. Lovelady, 820 N.E.2d 1062 (Ohio 2006), the Ohio Supreme Court considered a statute that gave those seeking relief from child support orders unlimited time to petition the court for relief from judgment, which ostensibly conflicted with the one-year limit in Civil Rule 60(B). The Court held that the statute and the Rule did not, in fact, conflict, because there was a clear statement of intent from the General Assembly. It intended for the statute to create a substantive right: access to the courts to modify a child support obligation. Because the statute was about substance, not procedure, it did not conflict with the Rule, and the statute trumped.

We have no such statement of intent here. Nothing in the text of 3107.16 gives any clues as to whether the General Assembly intends it to be procedural or whether it intends that it modify a substantive right. Indeed, it’s not clear what that right would be. Because of this uncertainty, the question of which time limit controls post-decree challenges to adoptions will eventually come up through the courts if H.B. 207 becomes law.

My concern with this potential conflict is the real-life consequences of the inevitable litigation. The parties to such litigation will likely not be wealthy or litigious. They will be families trying to grow and parents trying to keep parental rights to their biological children. Our legislature owes them a clear statutory adoption scheme, and their resources should not be wasted litigating an purely legal issue created by this bill.

I call on the General Assembly to consider the constitutionality of H.B. 307 in light of the Modern Courts Amendment. I call on it to consider who will litigate this issue if it passes as written: to consider that it will be funded from family budgets, probably from college and retirement savings. I strongly encourage it to leave the time limit in 3107.16 alone and avoid any conflict with Civil Rule 60(B).

H.B. 307 passed the Ohio House on January 29 and is currently in the Senate Civil Justice Committee. You can read the bill in its entirety here.