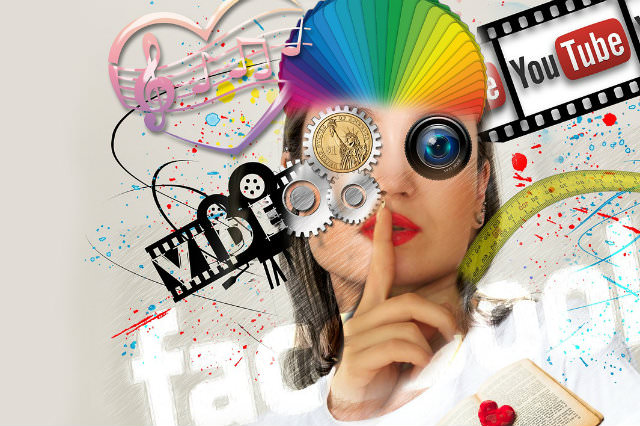 According to a new survey conducted by U.K. law firm Slater and Gordon, social media can be downright toxic to marriages.

One in seven married people said they would consider a divorce because of how their spouses were behaving on popular social media sites and apps like Facebook, Snapchat, Instagram, Skype, and Twitter. In the US it is closer to one in five!

It’s interesting to note that the survey also revealed that 58 percent of respondents admitted they knew their spouses’ passwords, even if their spouses had no idea. That’s an indication of how far some partners will go to keep an eye on their spouses’ social media behavior.

What does this mean for you? It shows just how essential and ingrained social media is to our relationships and in turn, how effective it can be when used as evidence in a family law case.

Whether it is a divorce or a custody case, former spouses and opposing counsel are eager to pull out all the stops to demonstrate your character to the court. According to the American Academy of Matrimonial Lawyers, 81% of their members have used or encountered evidence take from social media websites.

I have found this to be true in my practice as well.

I have sat in the court atrium waiting for a child custody case to be heard and was flicking through the instagram of my client’s ex-boyfriend only to find multiple pictures of drugs, guns, and other items that would give any judge pause when considering the health and safety of the two toddlers in his care. In one moment, those posts are screenshots and marked as “Exhibit A”.

In another case, the “private” messages between an ex-girlfriend and a party to a divorce case discussing his diagnosed alcoholism and an arrest for assault were handed over to my office and passed along to the Guardian Ad Litem to assist her in filing her report on the fitness of the parents.

If you have an active profile on facebook, twitter, instagram, tumblr, linkedin or any of the other social media outlets, here are some things to remember as you go through a divorce or custody battle:

1) It may provide very useful information about your spouse, particularly if what he/she says in legal documents is at odds with what he/she posts online, and

2) He/She’s hearing that exact same advice from their divorce team. If you use social media yourself, you need to exercise caution, discretion and excellent judgment.

In general, you should think of social media activity as both public and permanent. Even if you’ve deleted or hidden previous posts or photos, it is possible that someone has taken a screenshot of your page while they existed or were public, or that a cached version is still retrievable through a search engine.

If you have questions about how the real world and social media interact in the courthouse, contact us at The Law Firm of Doty and Obenour we would be happy to talk through your questions and help you get answers.